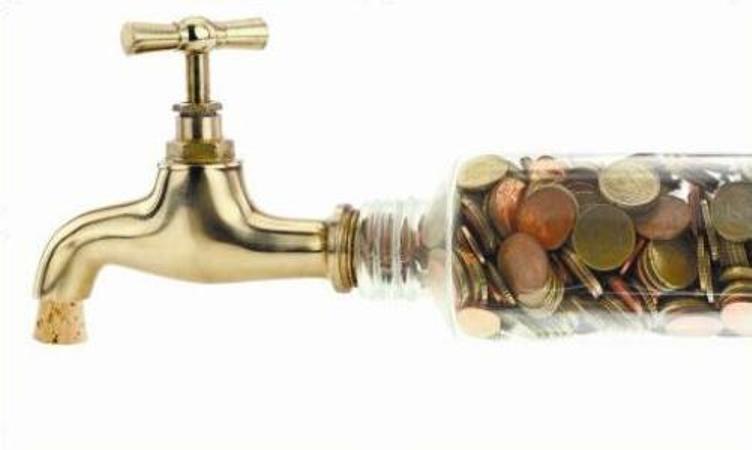 The macro scenario of our market is finding a new balance thanks to the improving (or at least in view of it) of the two major pending operations.

Brussels has approved the restructuring plan of MPS, which includes the sale of impaired loans equal to 26 billion to Atlante.

The two banks of Veneto have sold the “performing” one to Intesa San Paolo at a symbolic price, and the State pays a required advance to avoid the default based on the expected collection of the credits by SGA.

Basically, the conclusion of these two arguments is the same; to tell the truth, the credits were never sold. For example, when you go to the market to buy fruit, you just have to pay the fruit seller to take the fruit home. In this case, the fruit seller keeps the whole amount of money, even if he has issued the sales receipt.

The recent history of transactions is particularly indicative; however, in many cases, sales can be regarded as such only from a technical point of view…

A general trend towards a quick sale/securitisation to the greatest possible extent has been observed, due to both the ECB provisions and the belief (very widespread) that NPLs may undermine banks and the whole economy.

But is it really so?

We believe that it is the exact opposite, i.e. that NPLs are the result and not the cause underlying this situation. At least for 3 reasons:

1. Albeit non-performing, they are some of the few assets still available to the banks.

If we consider “assets” any income-generating item, then the banks have three kinds of assets: persons, network and territorial presence. Within this (unstoppable?) drop of core-business, banks should not get rid of all their assets, especially in a period of transition where most of the staff is employed in less profitable activities, sometimes replaced by technology.

2. The correlation between numerous NPLs/few mortgages is not confirmed by the facts observed.

Our data, in fact, show that banks are willing to grant loans to “meritorious” subjects, while nobody provides financial support to “non-meritorious” subjects (to avoid past mistakes), who represent the majority; therefore banks compete for the other customers, by reducing the rates with an unsustainable margin.

3. The absence of NPLs does not imply a proven economic growth.

Conversely, the cancellation of NPLs may lead to the opposite effect: for example, with reference to the real estate market, the massive sale of NPLs would result in a sudden increase in the supply in the medium term as well as to an adjustment of the sales prices.

In conclusion, we do not view NPLs as a burden, and we don’t believe that their cancellation may solve all the problems. The role of the servicers/loans investing in NPLs and their impact on real economy is overestimated. This conclusion does not grist to our mill, but we cannot deny the truth.

We believe that targeted and on demand sales may improve the situation of the banks, since the servicers would actually meet the real requirements of the customers – defined both in size and time – as happens with the traditional delivery of services.

Positive effects on real economy would be observed if the politics and the major liquidity providers focused elsewhere.