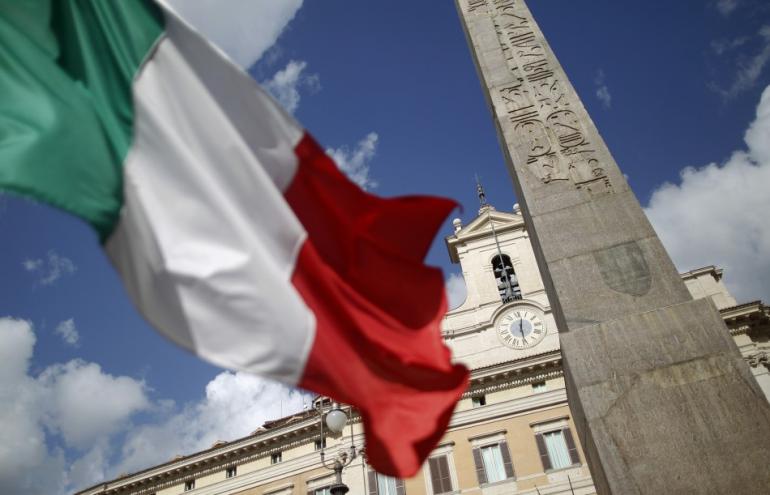 Any debate on Italy and its comparison with the other Countries worldwide inevitably highlight the unsuitableness of our Country from an economic, policy and legal point of view.

We all have certainly compared the events occurred in Italian with those relating to other Countries (for example, Germany or England), and regarded the latter as good examples, thus digging the dirt on the mirror in front of us. The sector with which we are dealing herein represents no exception. In fact, all the European and Western banks are facing emerging problems, such as narrower intermediation margins and rates at zero, yet it is the reputation of the Italians – intended as the national population – which keeps on worsening. This is just one of the numerous examples of negative media perception.

The point is that, based on the supporting evidences, this interpretation is often right. Actually, Italy brings up the rear in most of the categories. To this end, it is hard to understand whether the attitude towards self-destruction of the Italians is the cause or the result of this scenario, an example of the ever-lasting “chicken or egg” dilemma.

Then a question springs to the mind:

Most of the best works of art, inventions and manufacturing companies have always been associated with Italy. The whole world appreciates this fact. Then why is the Country characterised by the greatest entrepreneurial initiative facing a hard stagnation? Why is the Country with the highest per capita saving rate affected by cash flow difficulties?

Perhaps we should look at our past, at the roots and history of our Country, to understand our present time.

This paper, however, is neither a historical nor a political essay. It rather points out that in Italy some important forces have always coexisted in (almost) perfect balance. This situation has led to a deeply-rooted stalemate which has become intrinsic, regardless of the involvement of the above-mentioned factors. This context has culminated with connivance, useless criticism and deception.

In Italy, the most important decisions have always been based on compromises. The same unification of the Country was the result of a compromise. We are not genetically inclined towards radical changes, difficult decisions or abrupt reversals. The preservation of the status quo is the true essence of Italy.

Thucydides stated that the study of the past may help us understand the present and orient the future. And here is the best part. If, considering our past and roots, we genetically object any abrupt reversal, what shall we do in case we need one? This is the reason why many Countries have already faced this situation and now are looking at the future. It is a matter of perspective: the situation may be the same, but the attitude is different.

This is precisely the great challenge that faces Italy, where survival is at stake. Therefore, we should rediscover our identity, acknowledge and bring our faults to light. NPLs clearly reflect the mistakes made in the past; therefore, in the name of change, we must take a step back to move forward and find the hidden causes with the purpose of eradicating them.

In conclusion, the exploitation of our resources to save the national banks may not be the most appropriate choice.