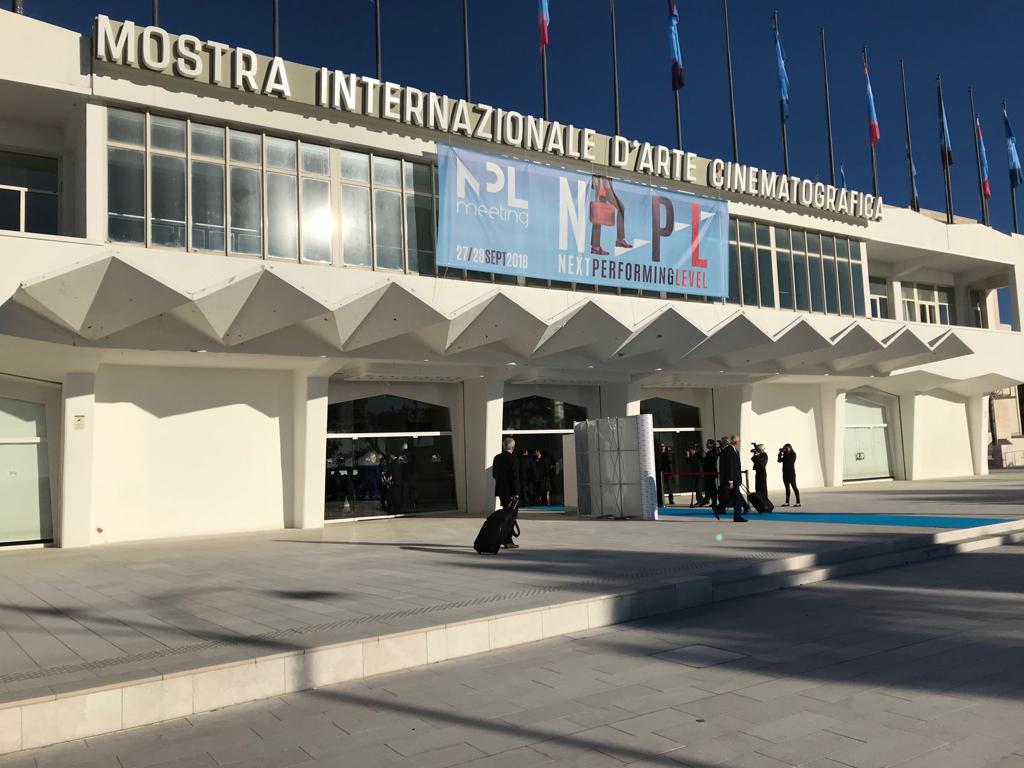 The Banca Ifis meeting held in September was a good opportunity to discuss with the operators and outline the future trends of the NPLs.

During these meetings, the debates revolved around topics already examined by the main newspapers or keynote speakers, which (obviously) do not want to commit themselves.

Unlike the previous editions, this time we have noticed some interesting things, of which 4, in particular, are worth being mentioned:

1 – The number of participants
Banca Ifis declared that it received 1,100 applications for subscription to the meeting. Although this event was free and easily accessible, there were just 100 persons at the first meeting (about 5 years ago.)
The NPL recovery market has experienced an exponential growth. Most of the big funds have come to Italy and are acquiring loans, servicers and recovery platforms from the banks.
Is a new bubble going to burst? Or has it already burst?

2 – Recovery rate / Gbv
According to a slide shown during the presentation, the loans involved in massive sales in 2018 amounted approximately to € 125 billion, of which only 5 billion were actually recovered.
These data drew the attention of many participants, who immediately shared and commented this slide on the social networks. Actually, the relationship between the cash flow coming from real economy and that deriving from financial movements – in our case, from abroad – is astonishing.
At this rate how long will it take the stock to be actually disposed of?
This situation raises an important question: are we sure that there is no direct connection between the NPL market and the real economy, where the consequences will be clearly visible?

3 – Big servicer o boutique servicer?
According to the meeting discussions, the boutique servicers will survive, will play a crucial role and will specialise in the asset classes.
As far as I can remember, the exact opposite was assumed two years ago in the same circumstance.
That day, I believed that servicers like GMA would not “disappear” and would not be “swallowed” (as it was literally stated.) Today, we are glad to notice that the wind has changed and that our professionalism begins to be appreciated and requested.

The debate also focused on UTPs, which, like NPLs, have drawn the attention of the buyers and servicers operating in this market. In our opinion, however, these things are completely different and should be managed and priced accordingly.
We believe that the approach to the UTPs is too optimistic: a recent conference held by Il Sole24ore precisely on this topic showed that 60% of the loans classified as UTPs 3 years ago are still classified in the same way, and the discounted default rate of the UTPs would be over 80%. Based on this information, would the current average prices of the portfolios be still affordable?